What about Canon and Nikon full frame cameras? 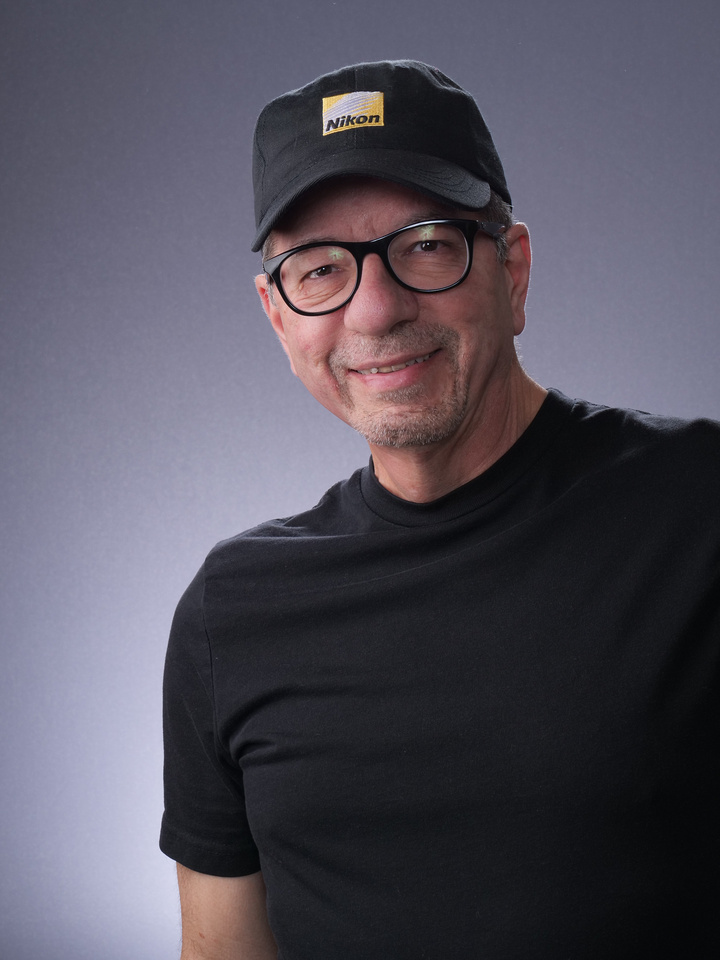 I only know a handful of photographers that have bought either of these and are absolutely in love with them. I have read plenty of reviews and  accolades from the Canon "Explorers of Light" or Nikon "Ambassadors." (these are their "sponsored shooters") Why do you suppose that’s the case? I propose because they are not quite ready for prime time. (see what I did there..play on words with prime as in lenses...) I also don’t have many clients that are converting their shooting systems to either of these full frame options.

Even though there are many Canon and Nikon photographers that own thousands of dollars in quality, big dollar lenses, you still need to use an adapter of some type and that is very much hit or miss with both systems. I should mention that adapters on Sony full frames still leave a lot to be desired. They do work...kinda. You will pay a price for not investing in native designed glass mostly in the performance area. Slower or spotty focusing is a common complaint. Speaking of glass both companies have a very limited initial offering of native lenses for these cameras. I suspect this will be a sticking point for the new Lumix full frame camera line too, limited and pricey lenses. Beautiful, sharp, fast performing and pricey.

One clear advantage Sony has in this market is lens choices. They are adding to their own line monthly and they seem to get better and better. If that isn't enough, Zeiss and Sigma Art lenses are available and Tamron is even jumping onto the Sony bandwagon! Making your lens options within the Sony line exponentially larger and with enough price points to satisfy all of us!

Many customers have voiced disappointment in waiting for the "big two" to come out with a full frame mirrorless camera bodies and then discovering these first models are just not good enough. 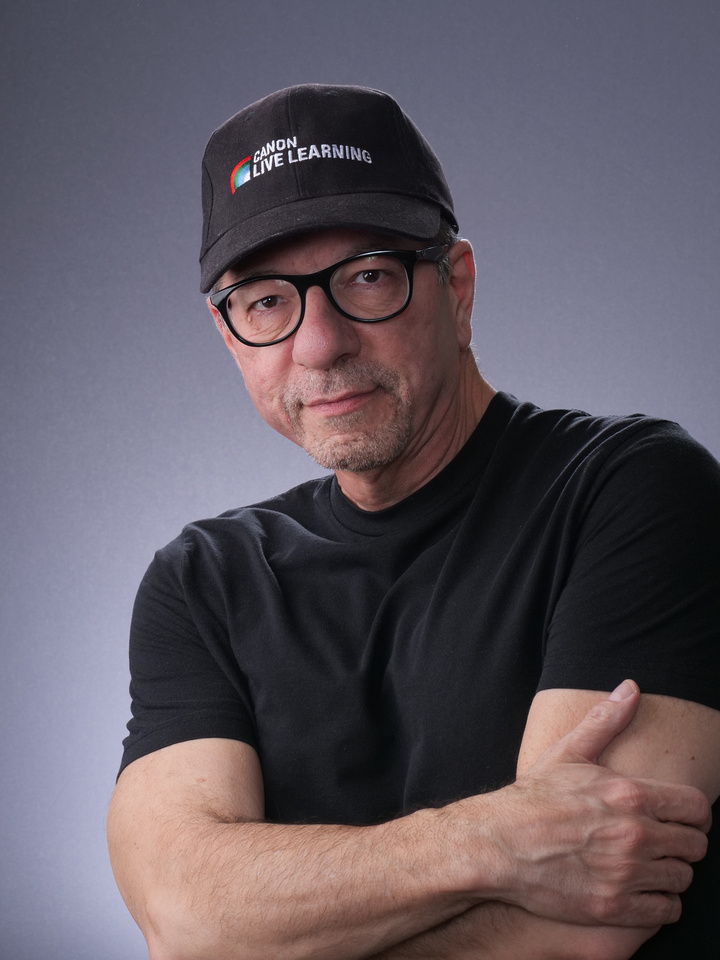 One example of a glaring omission is a single card slot. This is true in both Canon and Nikon models. What other pro cameras have just one slot? None! It makes no difference if you shoot RAW plus JPEG on two cards, you mirror back up or assign the second slot as overflow, it is unacceptable to eliminate that option. In addition, the Nikon Z6 and Z7 only accept XQD cards. There are a very limited amount of camera models that utilize those cards so you know the mass production isn't there making them unaffordable. And in Nikon's case to make that single slot anything other than an SD UHS-II seems just silly. At least Canon stayed with a tested and affordable SD slot. Nikon can talk about dependability all they want and a very limited fail rate, it is still a card that has not been embraced by many other manufacturers and its future is uncertain at best. This "second slot" rant is not just my opinion. It is the single biggest reason I hear given by pros that they will not consider either of these camera brands.

For me, the most disappointing fact is I think we all expected more from firms that were arguably the top of the pro camera pile for years...no, decades! They were the last ones to market with their "legit full frame pro camera bodies". For their first attempt, they are lackluster and missing key components. I would have guessed they would have looked at the leader in this market segment, (undeniably Sony) and made "me too" models or at least specifications. They did not.

There are many great technical expositions on these cameras. If you want the techie stuff, I suggest you go read them. As I've stated, this is an opinion piece. My opinion. In this case the slow sales of all three of these models confirms what I've said. If you've stayed with me this far, thank you! I have some more thoughts coming on micro 4/3 cameras and lighting. It should be fun and most likely controversial too.