When you think you have it bad 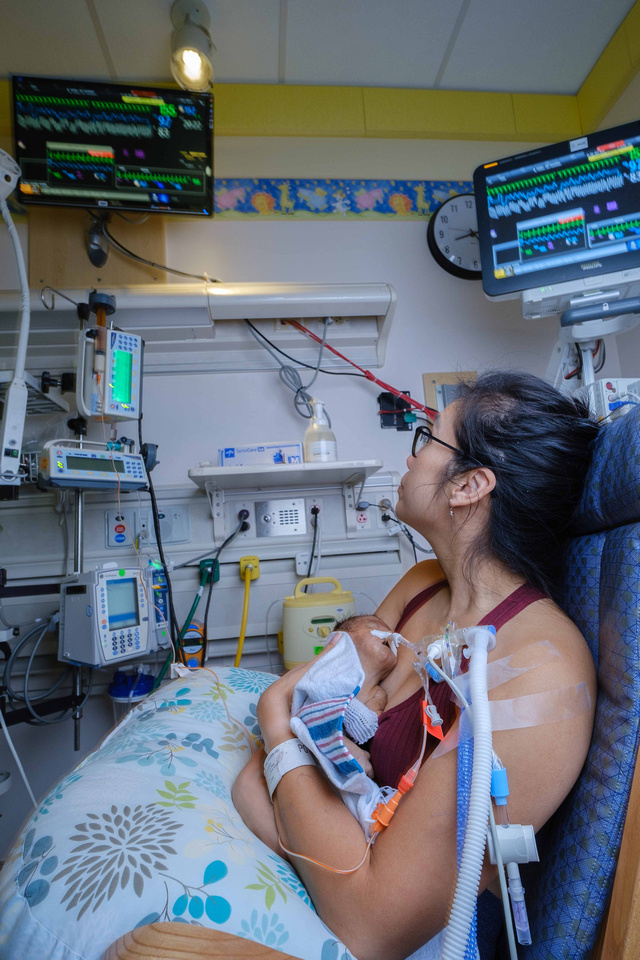 As humans, we are all tempted to complain about how bad we have it. Sometimes we will preface our remarks by saying, "first world problem" like that makes it more understandable. Most of the time what we are complaining about is an inconvenience, not really even a problem at all. At least not a serious problem. When it is medically related and we are totally out of control, that changes things. But, when it is a small child, that will change your perspective immediately!

Kay is holding her precious son Joey. Joey is beautiful and has already fought harder to be alive that many of us could even imagine. In the last months of her pregnancy, they discovered that Joey had a rare disease called Trisomy 18 and the odds of him being born alive were very slim. Kay and her husband Daniel are friends from church. When I heard about this I offered to be on call whenever he was born. I wanted to make sure they had photos of them and Joey whatever happened. Late one evening I got a call that they were doing a C section and they asked if could I come to Children's Hospital at Vanderbilt? Absolutely!

Joey is four-pounds of fighter! 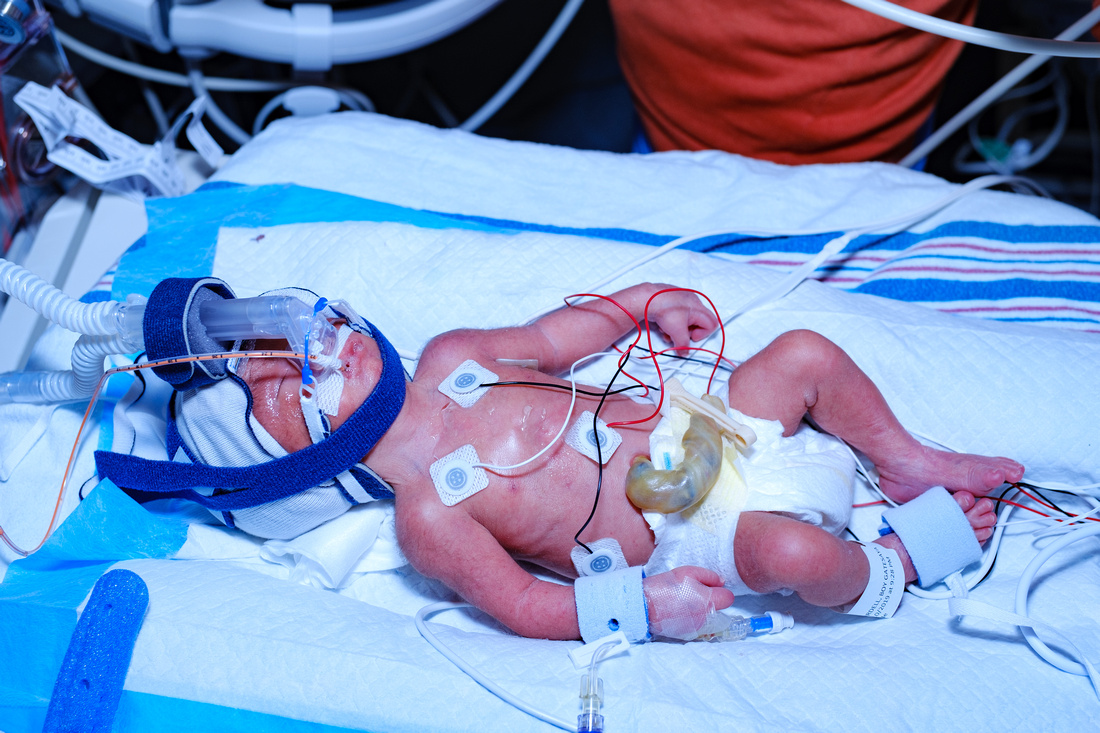 Good news, he is alive and fighting! I have never seen so many tiny wires, probes, and hoses. There were machines everywhere and they all had their own specific sounds and alarms. The nurses were taking such loving care of Joey and the good news was, he was responding. Kay had not been able to see him as she was recovering from surgery so after doing these and taking a little video I went back to her room to share these with her. Although groggy, she was relieved to see how well he was doing.

Fast forward about 10 days. I was making plans to leave town for business and I was going to be gone an entire week. The Lord was prompting me to run over and take some more photos for them but, I was busy getting ready to be gone. Sometimes when we aren't obedient to that still small voice, He will use people to help us fulfill his plan. Saturday afternoon I got a text from Kay saying she would be able to hold Joey later today and asked if I could come over again? This was no accident and I knew I had to go. I was looking forward to seeing his progress and all that the Lord was doing in his little body. 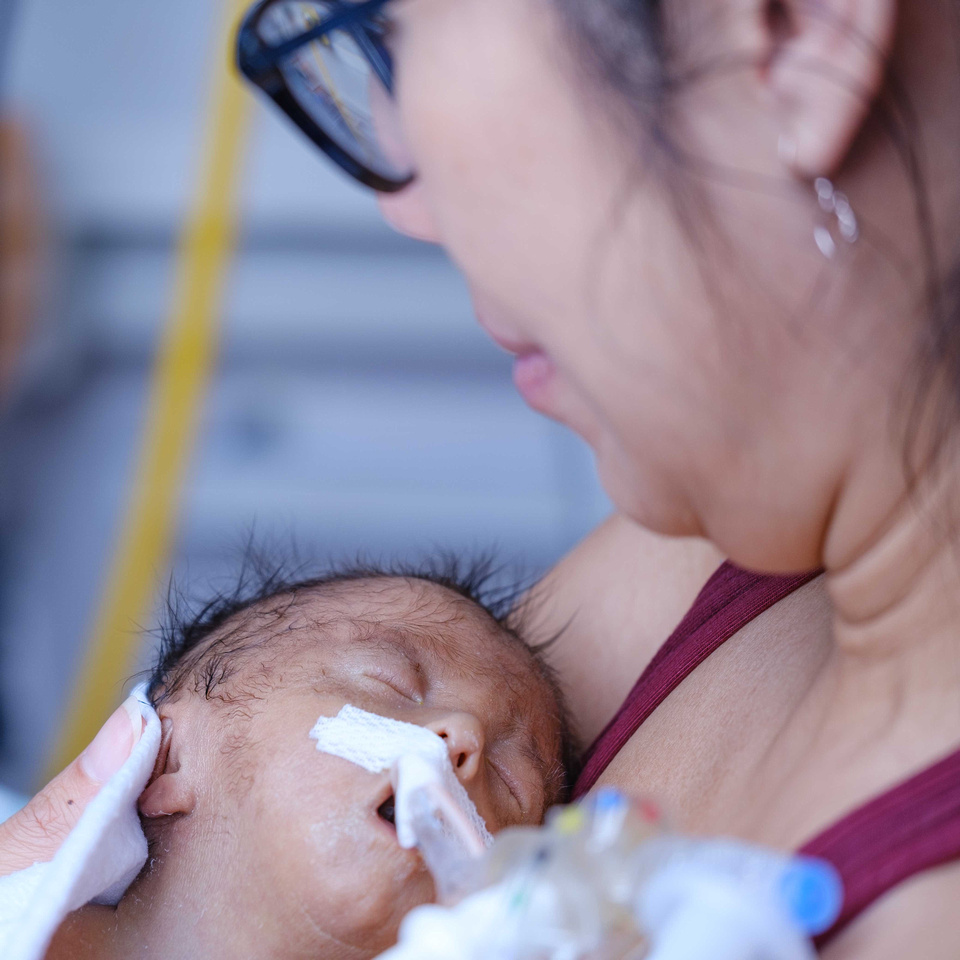 An intimate moment as Kay is able to hold Joey and see him open his eyes! (he did not like my strobe at all) 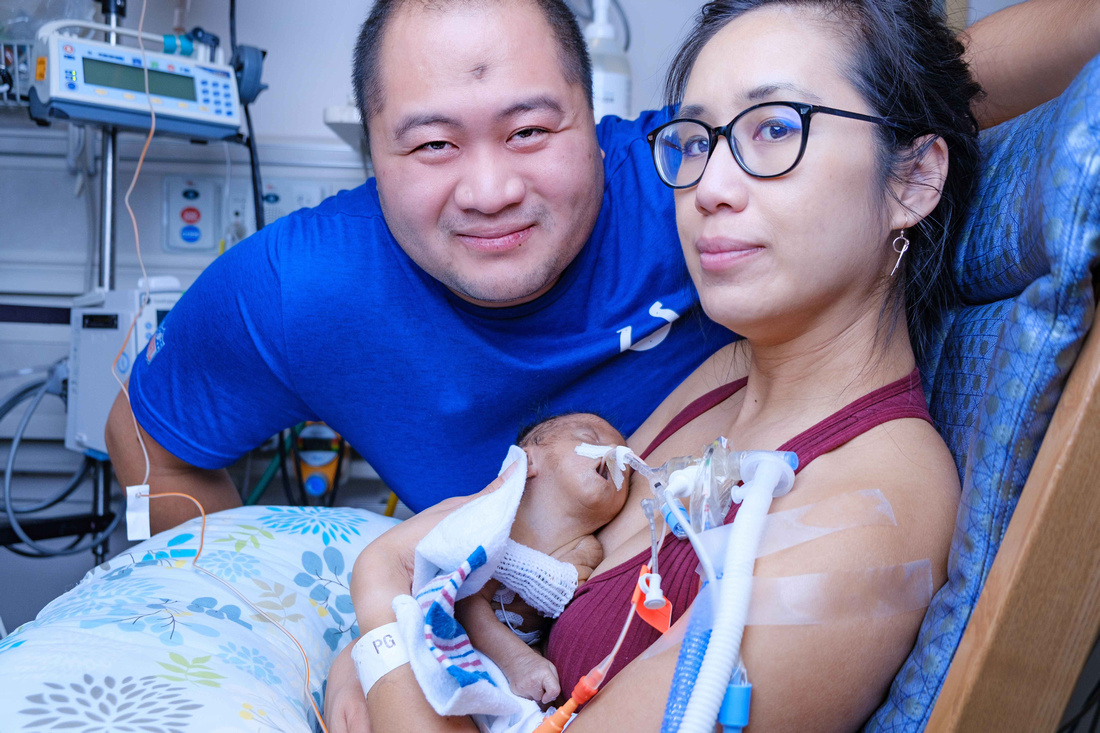 I am asking all my friends to continue to pray for Joey and his family. He is a living, breathing miracle!