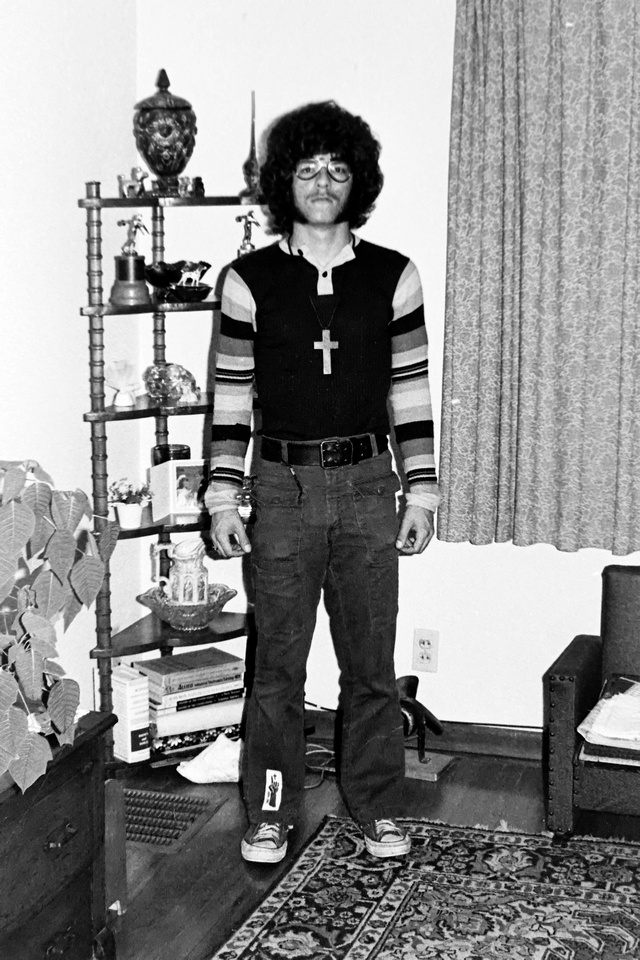 The year was 1972 and I was a Sophomore in high school. It was a pivotal time in my life, in fact, my entire life was forever changed that summer.. It was the year my best friend invited me to a bible study. In itself that was weird for a lot of reasons. First of all, we were drinking buddies, so those two things seemed kind of mutually exclusive. Second of all, I was a devout Catholic and really had never read the bible on my own. So the idea of going to a "study" just didn't make sense. David was relentless and eventually, I went just to get him to leave me alone. One time, that's all it took! Jim Lotz aka "Reverend Jim" took a few minutes to explain that God was holy and I was not, and a Holy God could never allow unholy in His presence. He also explained there was nothing I could do on my own to "earn" my way into His presence. Not a very good message up to this point, but then he shared the really good news. God loved me so much he sent his only son, Jesus to die in my place. He took all my sins, past, present and future and satisfied the payment needed to satisfy a holy God. So now when God sees me, he sees Jesus payment and me as righteous. If you know me, you know that just isn't possible. Not on my best day! This was a great trade but unfair in everyone's mind...but God's. By the way, the phrase, "but God" is one of my favorite phrases in the bible. After those words, everything changes!

So, I am a long haired kid with an afro of unbelievable size. I am carrying my bible to school every day and wore an awesome wooden cross around my neck suspended by a leather strap. Summer is coming and Campus Crusade for Christ is having a giant rally in Dallas Texas called "Explo '72" and I'm invited to go along with a bunch of kids on a bus. (take a look at the Wikipedia link) My parents were super cool and said if I earned the money, I could go. I've worked my entire life, so the money would not stop me and I was headed to Dallas!

This was awesome! There were 80,000 people crammed in the Cotton Bowl nightly with an estimated 100,000-200,000 for the last day. An 8 hour concert and messages by Billy Graham. Newsweek called us "militant Christians" and referred to this week as "The Christian Woodstock." 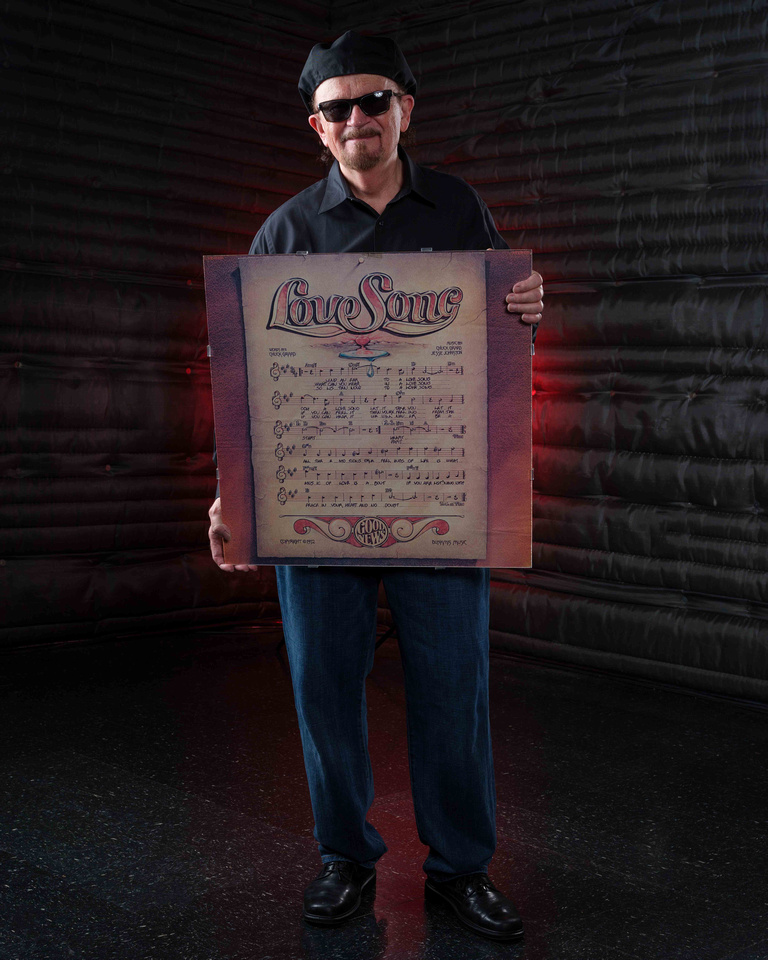 This is my good friend Tommy Coomes. His group "Love Song" played at Explo '72 in Dallas

I was 16 years old when I heard them play in Dallas. We've become friends 40 years later when I met him at my job at Dury's. Like most musicians, he enjoys photography as another creative outlet, and he's good at it! Recently I had the joy of photographing him for an SKB Cases ad campaign. (the best travel cases on the planet for musicians AND photographers) Tommy brought along this "United Artist" store promo from their first album. He asked me to take a picture with it for posterity and I was only too happy to do it. When I first met Tommy he gave me a copy of this album for my collection. The music that was presented during this week would change Christian music as it was then known. This was the foundation and creation of what is called today "Contemporary Christian Music."

The portraits from this session are some of the best work I've done. More important than those images are the stories behind the people. Photography has opened doors to many places and relationships I could only imagine. I am blessed to earn a living doing something I love. I hope you enjoyed learning a little bit about me. My past and my present, that have given me a promise of a unbelievable eternal future...whenever that happens.