My previous post was to illustrate what can be done with today's "P&S" (point and shoot) cameras. This market of camera is rapidly disappearing and being replaced by cell phones. Don't get me wrong, phones are handy to have but they still can't replace a good camera, at least not yet. I'm sure it won't be long, but until then I don't want to miss some great memories.

There are times when I get to take in my professional cameras, and there is just no substitute for the flexibility that offers. Here are a few images that show what can be done and why I'm such a huge fan of the Fuji X Series cameras and lenses. 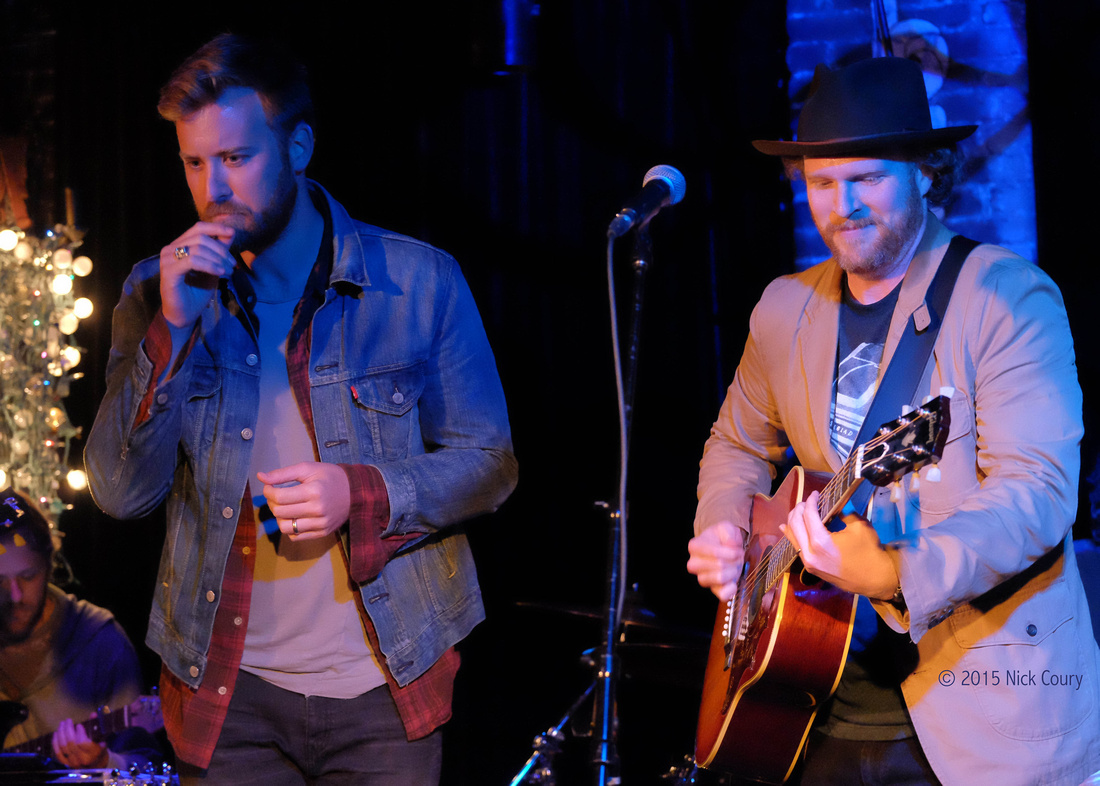 This may not sound like a big deal, but the above image wasn't possible until I hit that number. It was my first time trying it, but it was what I had to do to get the shot. The Basement in Nashville is pretty intimate and very dark. If you can't shoot at 6400, just leave your camera at home!

Once you can nail down the color temperature, there isn't much left to do. Even in these situations AWB performs better than most cameras I've used. Music City Roots is taped at The Factory in Franklin. There the lighting is much better because it is both a video and radio broadcast. That makes it much easier to get good images.

I know, I know, what about the Nikon and Canon version of this lens, their 70-200 f2.8? Both of those lenses (version II's) are really great lenses. However, I can hand hold my Fuji at 1/15 of a second if I can't use my tripod and that is huge! Also, the Fuji is about 1 pound lighter and almost $1,000.00 less money! Those are two huge factors to consider. 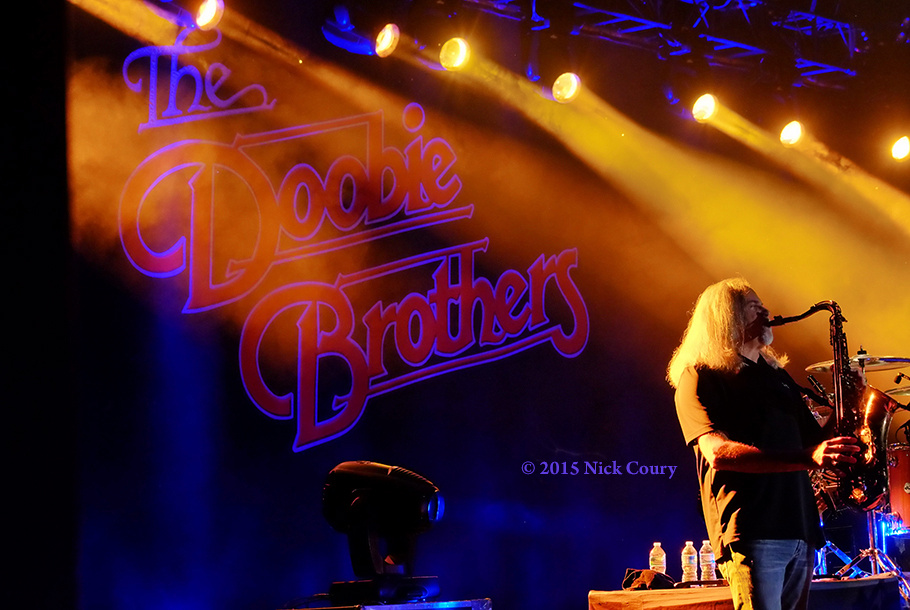 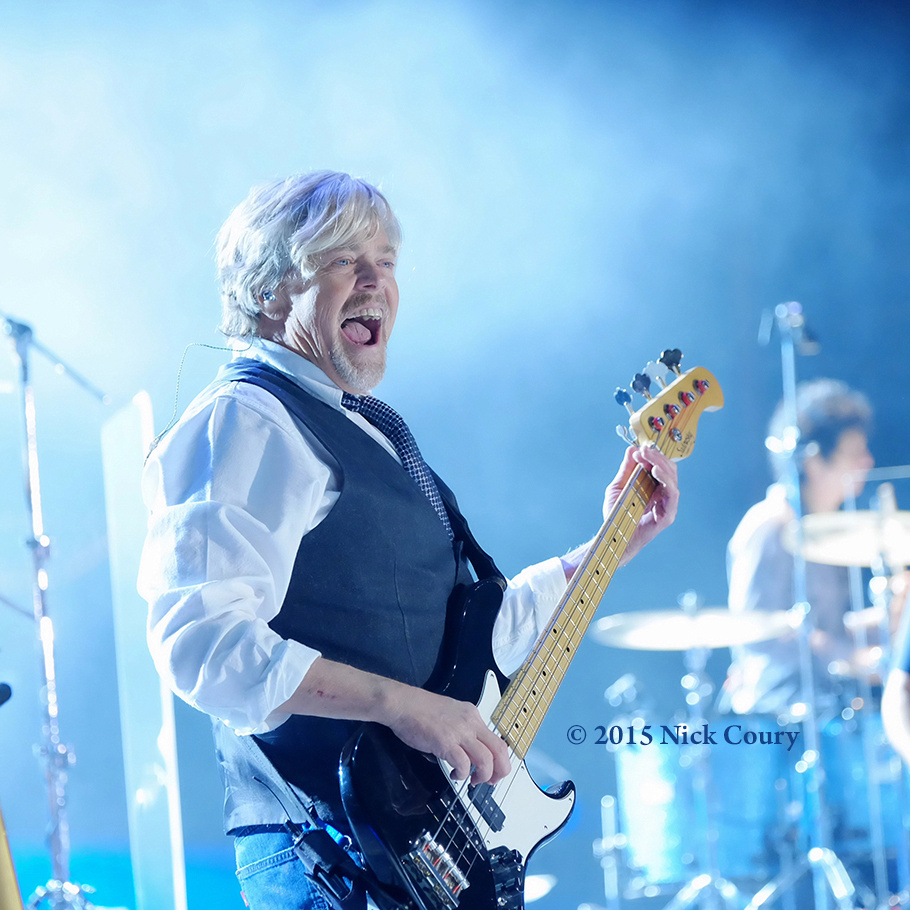 Low key or high key? With a great camera and lens it doesn't matter!

I love music, period! I enjoy most musical styles and there is nothing like a live performance! Since moving to Nashville in 2010, we've made friends with some people that just happen to be incredible musicians, that share of love of photography! As a result, We've been able to enjoy some great concerts and events.