A rainy wedding day. Perfect in every way!

I've photographed lots of weddings where rain was involved, but not many when it was an outdoor wedding. And in 40+ years of doing it, never have I worked with a bride and her family that was oblivious to the elements! That is a huge compliment, because little things that are totally out of our control are usually the things that change the mood of everyone there. Weather is certainly one of those "things." 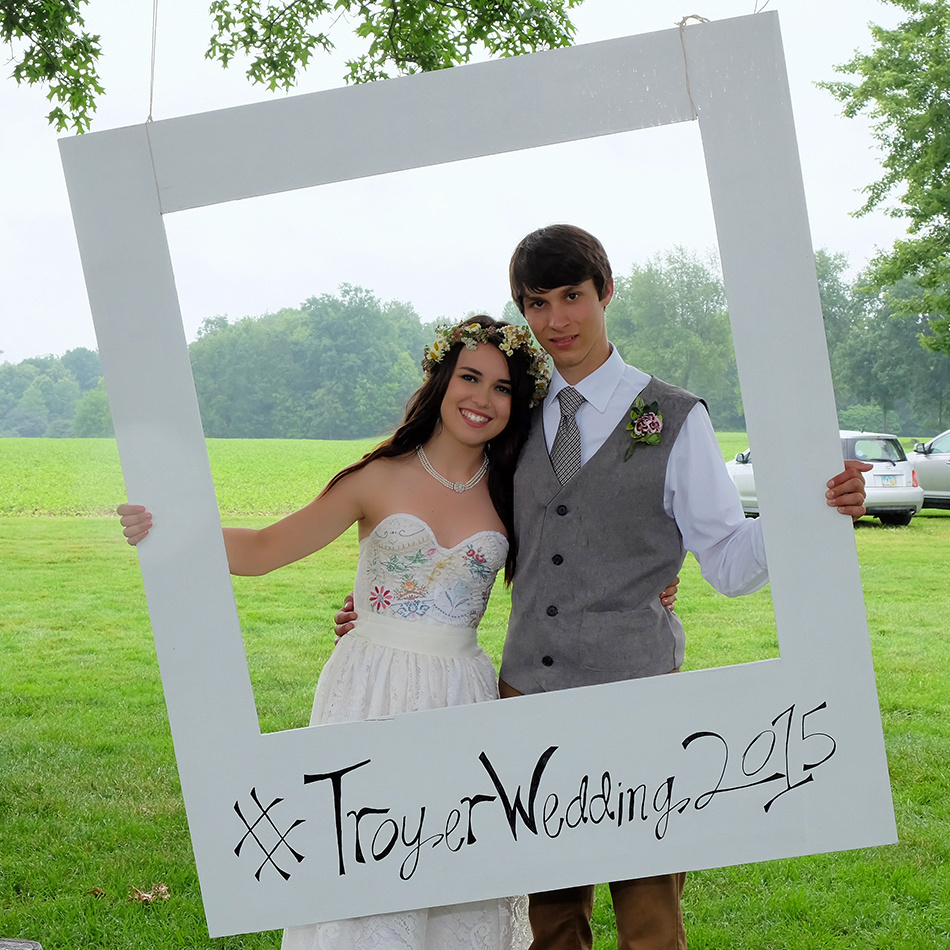 The father of the bride has been a friend for over 20 years. He's more than just a friend, he's like my little brother. He was fairly new in photography when I met him. The bride was only a few months old. At that time they lived in an apartment over his studio. Now besides having a great business, he has invested wisely in real estate is in a position that he can say "no" to jobs he doesn't want to take, including limiting the weddings he accepts. I only photograph a few weddings a year, and this is one I looked forward to. Terry photographed both of our daughters weddings and did an incredible job! It was our turn to reciprocate, and we looked forward to being with his family in Ohio for a few days. 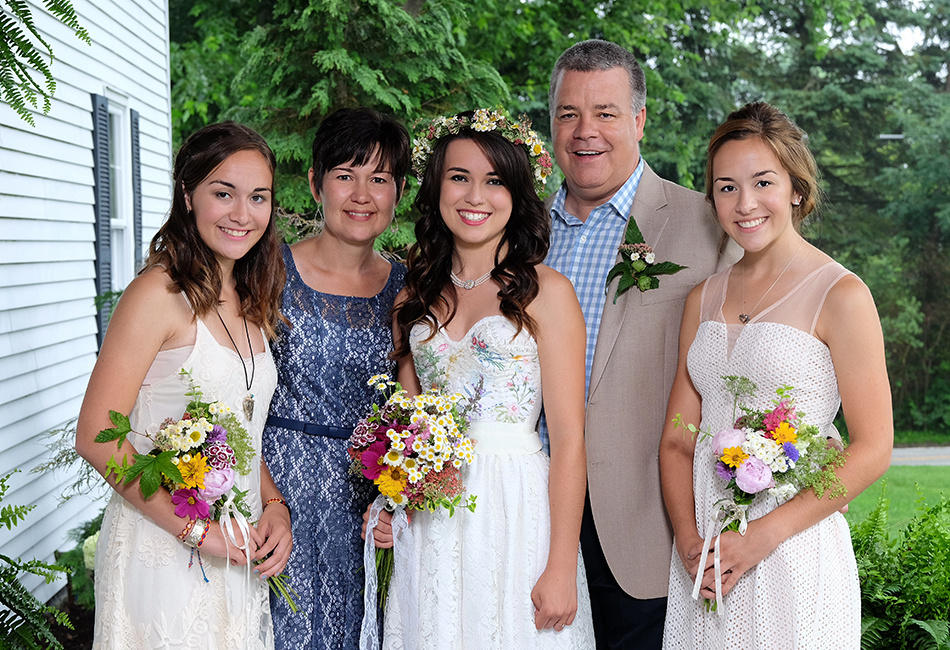 The family bond is obvious in this portrait

This is the first time I've had to shoot my new camera of choice, the Fuji X series in the rain. I was a little concerned, but didn't say anything to anyone else about it. I had 3 Fuji bodies with me, plus a brand new Panasonic FZ1000 that Marlene was using. I was very impressed that all the cameras worked perfectly and never missed a beat. My wife is a much better photographer than she even knows. She has a great ability to see something thats about to happen and get the photo. Here is one of my favorites that she did as they were about to walk down the aisle, in the rain. 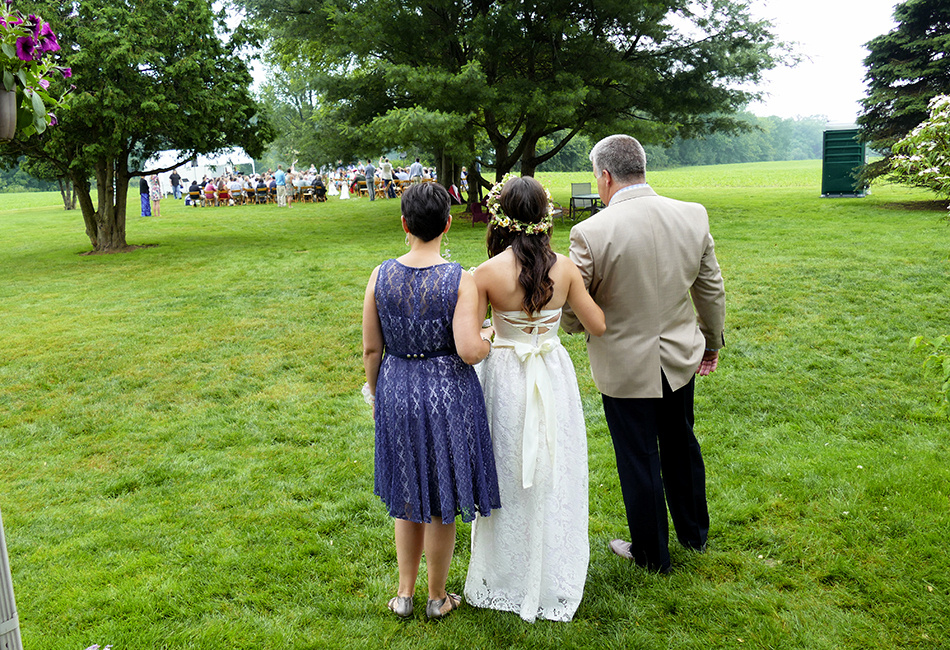 Photo by my wife with a Panasonic LZ 1000

The guests and all family members had umbrellas because it was going to rain that day! The location is the grooms grandparents farm in Hartville, Ohio. Just two days before this a terrible storm ripped through the area and was listed as an EF1 wind speed! There were trees uprooted and spit apart all over the place, it was a challenge getting to the venue.