Last week was a lot of fun.  It’s hard to say that when several days started at 6:00 am and ended after 10:00, but they were.  We shot inside, outside, studio and available light.  It just doesn’t get much better than that!  Long days with people that love photography, sharing their faith and eating well.

Bill Fortney is one of my dearest friends, I count him as a real treasure.  You should make an effort to read his blog as often as you can.  You will be encouraged, challenged and see some of the most beautiful images you’ve ever seen.  Bill also has some of the finest, best trained seminar staffs I’ve ever been exposed to.  They are caring and always glad to help you with any questions.  There are no secrets and their techniques are all shared freely.  My son Aaron learned a lot from spending time shooting along side them and in the classroom.  He especially enjoyed the critiques, just listening to Jim Begley and Snake was invaluable to him and will form the way he thinks before he pushes the button in the future. 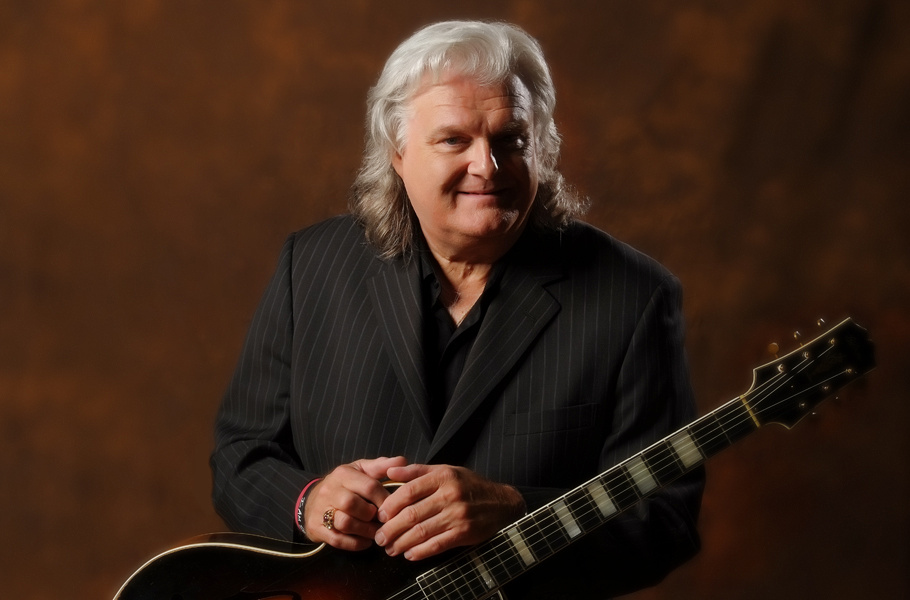 Bill asked me to do a lighting demo and allow everyone to have some studio experience.  I met Ricky through Bill, and as a result he has become a friend and dear brother to me.  Besides having incredible musical talents, he is a great photographer and loves learning more about it.  Ricky was kind (and patient) enough to let us photograph him with one of his instruments.  I was able to demonstrate how I build a lighting set up depending upon the subject and “feel” that we are going for.  Bill and Ricky wanted to do something dramatic, preferably with one light.  I set up Elinchrom lights (my light of choice for over 12 years now) with assorted modifiers so we could show that they do.  We had a very limited time, and tried to do in 2 hours what I typically take 6 hours to teach.  The request was for “dramatic” lighting, possibly even one light.  I used a large Elinchrom “beauty dish” as a main, with no fill at all.  The only additional light was a gridded kicker from the camera right/rear location.  Ricky has great hair, and I wanted to add light to separate him from the background and add a little drama to the image.  If you look at many of my studio images, I tend to use a kicker, usually gridded in some way to achieve this signature look.  Every single person in the class was able to photograph Ricky, now that is patience on his part.  He is one of the most humble people I have ever met.  He loves Jesus and isn’t afraid to talk about it to anyone and everyone that will listen, even at his concert we went to later that evening at the Ryman. 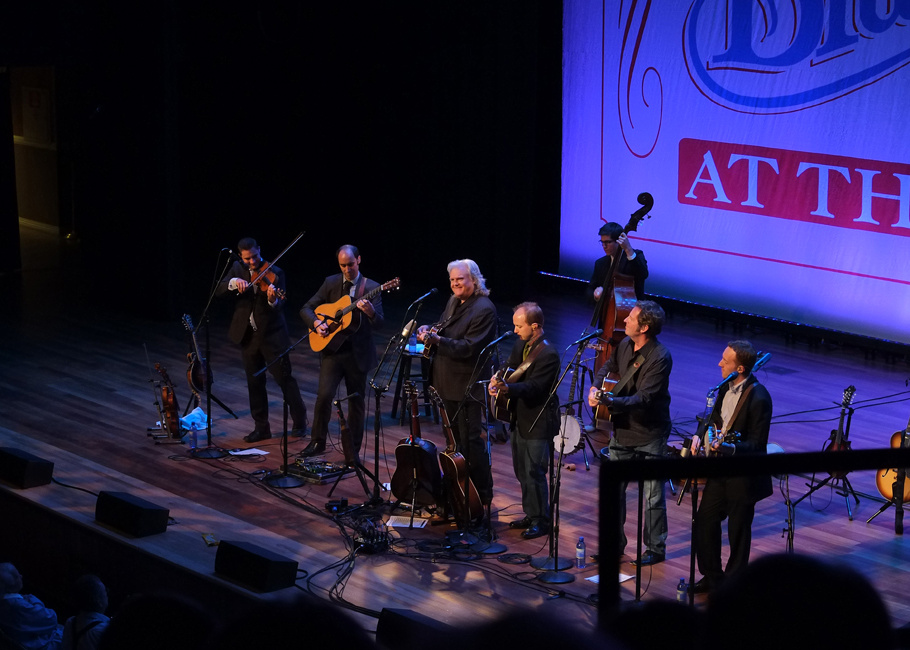 Bluegrass Night at the Ryman.  Ricky and Kentucky Thunder, amazing!

I have to say that it doesn’t matter if you are a Bluegrass fan or not, Kentucky Thunder is one of the most talented group of musicians I have ever heard!  Incredible. Unbelievable.  Enjoyable.  I am looking forward to hearing them again.  One of our favorite songs of the evening was, “You Can’t Hurt Ham.”  Look it up on YouTube, you will laugh out loud!

Because we were short staffed at work, I didn’t get to shoot as much as I hoped to.  I don’t have that many “killer HDR” images like I did from the Old Car City workshop.  I did see some incredible images from the rest of the group, you always come away with some at a His Light workshop.  All in all, it really doesn’t matter for me, I had some great fellowship with friends old and new.  Our son was here for a few days, so we all got to hang together and that is awesome by itself.  The shot above was possibly more fun waiting on than the actual image.  We were all set up on the foot bridge, tripods everywhere, pointed at the city.  Lots of people stopped to ask us what we were photographing?  This crew made up all kinds of stories, none of them true.  Laughter is like a good medicine!