Freedom of Speech (unless your opinion is different than mine)

Just one of the many freedoms we enjoy in our United States Constitution.  It separates us from many other Countries in the world, and as a Christian, I am so glad we have this right.

Unfortunately the media today has become a police force of sorts, trying to silent people with opinions other than agendas they want to champion.  Someone at A&E made this statement:  "His personal views in no way reflect those of A&E Networks, who have always been strong supporters and champions of the LGBT community. The network has placed Phil under hiatus from filming indefinitely." (bold emphasis added by me) 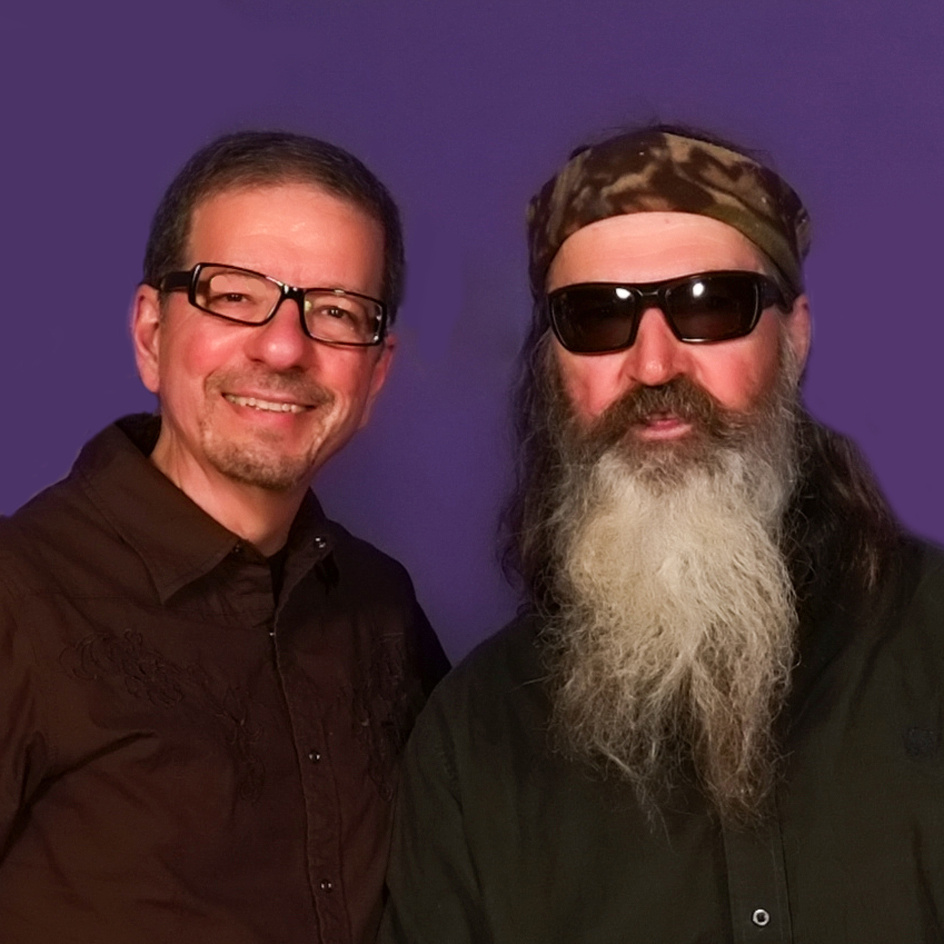 When I first heard of this I didn't believe it was real.  Seriously, this is happening in 2013?  I didn't want to blurt out with a "knee jerk response" so I decided to do a little fact finding on my own.  How many people are we "protecting" here?  It's a difficult number to nail down, I've heard the LGBT community in the US is as low as 2-5% and as high as 35%.  Really?  We don't have better numbers than that?  I find it hard to believe that in a group of 100 people, 35 people would fit into this category.  The 35% figure came from Gallup Poles in case you are wondering who provided that.

I  have many friends, good friends that are a part of this group.  I care about them and have enjoyed their friendship for years.  Several of them for decades, and I still do!  They don't force their lifestyle and opinions on me, and I don't "Bible bash" them.  We are friends.

Here a few of my thoughts on this.

I don't have a crystal ball, and don't know where this will end.  My wife and I have talked about how everything points that we are living in the last days.  TV ain't what it used to be and it's hard to find many decent shows that you can watch for sheer entertainment.  The LGBT has an agenda and they are making progress.  It's hard to find many sitcoms that don't promote or accept this as "normal" family.  I do not accept that and feel sad for our grandchildren and the world they will grow up in.